This conflict involving Bosnian Croats and Bosnian Muslims raged between the Republic of Bosnia and Herzegovina and the self-proclaimed secessionist Croatian Community of Herzeg-Bosnia, supported by the Republic of Croatia, and lasted from 18 October 1992 to 23 February 1994.

Known as the "Croat-Bosniak Conflict" it was often referred to as a "war within a war", being part of the larger Bosnian War.  During the hostilities between the Bosnian Army (ARBiH) and the Croatian Defence Council (HVO), the frontline separating the two armies ran through the city.

At that time the Croats were the stronger force, and while occupying the west side of the city, were in the process of driving all the Bosnian Muslims into the east side.  The continuing fierce siege and shelling campaign by the HVO, against the Bosnian Government-controlled Eastern Mostar resulted in thousands of injuries and fatalities.

Five days after these pictures were taken the Croats closed the city to all journalists, aid agencies and UN personnel.  After six weeks, Spanish UN soldiers re-gained access to find that the majority of the Bosniak population had been forced into the east and had suffered considerably in the process. 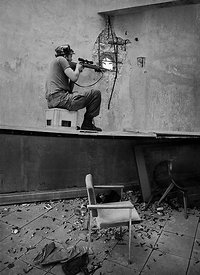 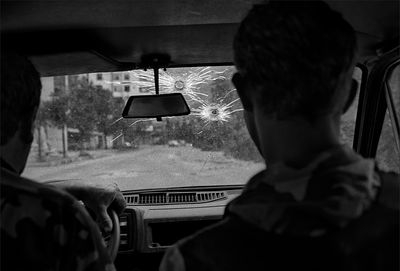 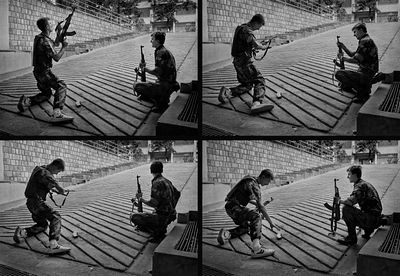 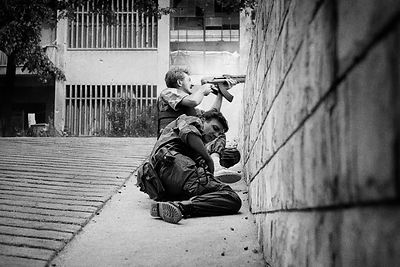 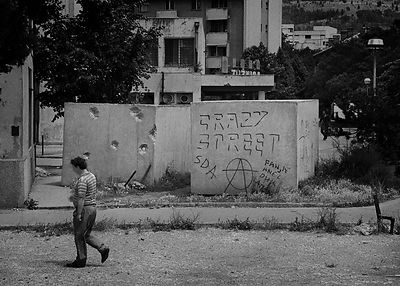 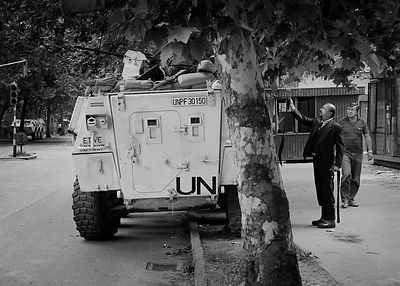 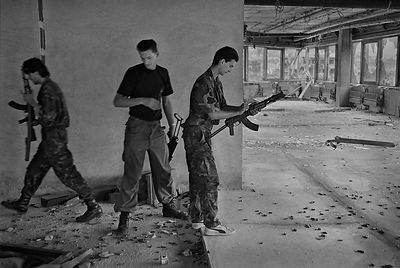 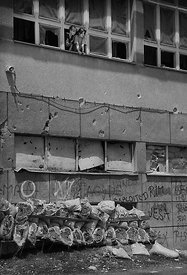 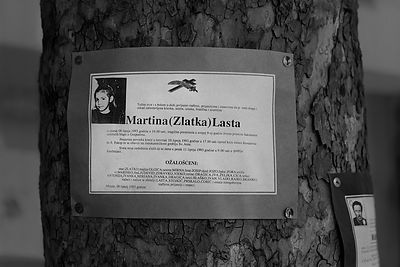 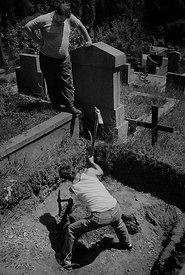 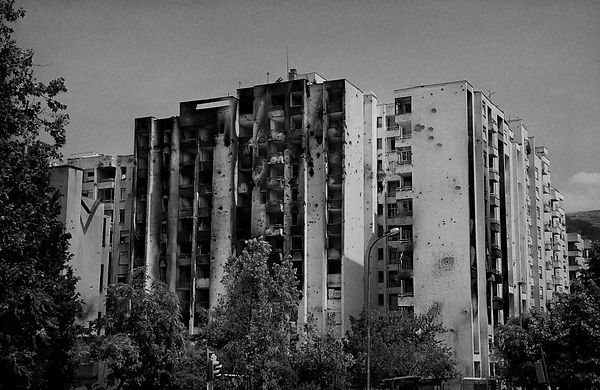