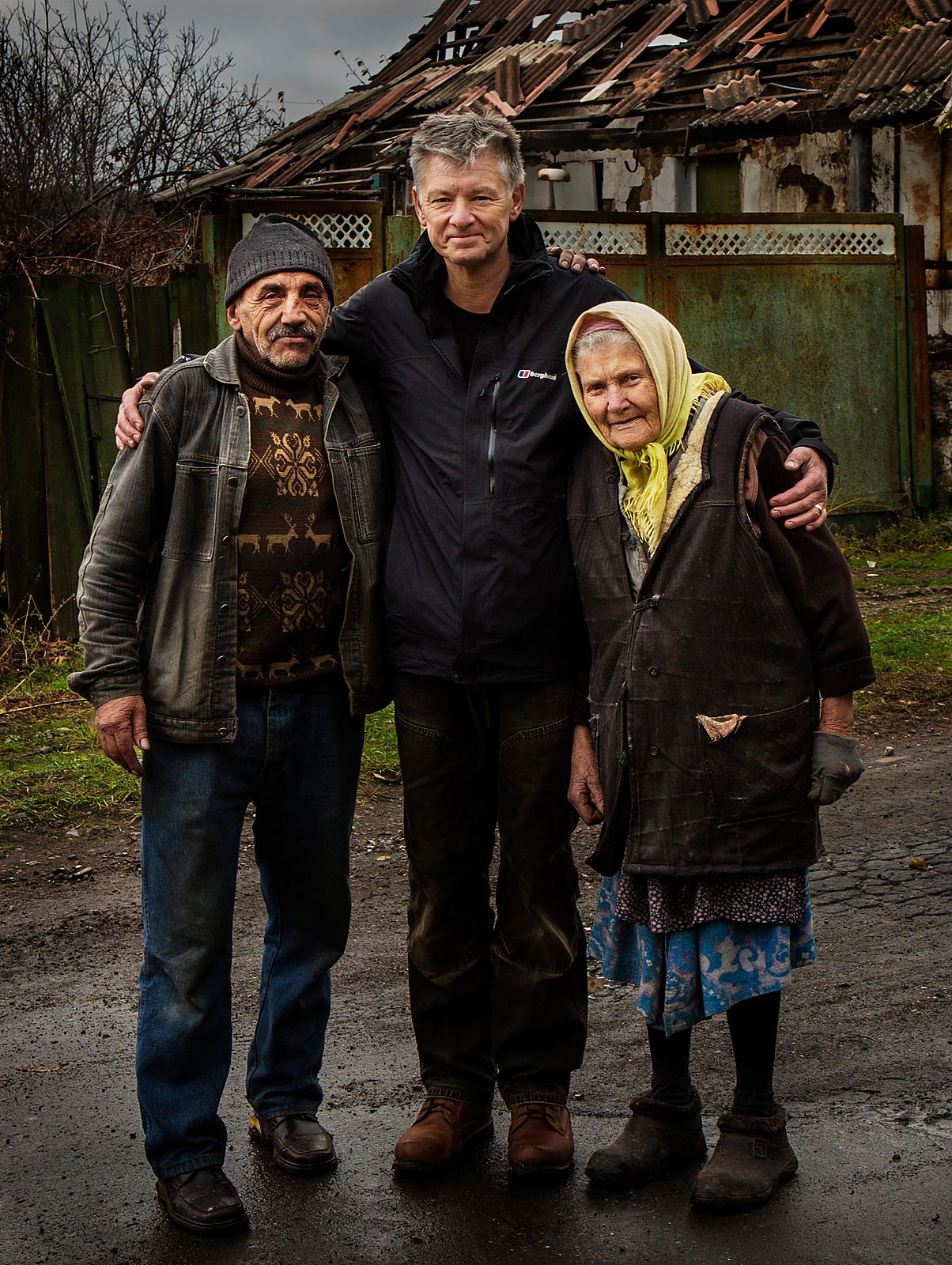 I am currently based near Bristol, U.K., specialising in photojournalism and working extensively in editorial and commercial photography.

My photo essay for the GIFS Project - 'People, Place & Fish' had a run of shows in Belgium, the Netherlands, France and England.

These and a compilation of my pictures from the 'Newlyn: Fishing for a Living' and GIFS projects were the flagship exhibition on the streets of Le Guilvinec, Brittany, as part of the 'Festival Photo l'Homme et la Mer.'

Selected images from the shows were displayed at the European Parliament in Strasbourg, and a collection of large scale prints were included in 'The International Photoreporter Festival', Saint-Brieuc Bay, Brittany, France.

The work I produced for the GIFS project was shown at the Heritage Gallery, University of Greenwich London, where I was the first featured artist  in  the  recently  established  Greenwich Maritime Centre.